The Fund normally invests at least 80% of its total assets in securities that comprise the Fund’s benchmark index. The Indonesia Index includes securities of Indonesian companies. A company is generally considered to be an Indonesian company if it is incorporated in Indonesia or is incorporated outside of Indonesia but has at least 50% of its revenues/related assets in Indonesia. Such companies may include small- and medium-capitalization companies. As of December 31, 2019, the Indonesia Index included 41 securities of companies with a market capitalization range of between approximately $655.8 million and $59.4 billion and a weighted average market capitalization of $17.3 billion. These amounts are subject to change. The Fund’s 80% investment policy is non-fundamental and may be changed without shareholder approval upon 60 days’ prior written notice to shareholders. The Fund, using a “passive” or indexing investment approach, attempts to approximate the investment performance of the Indonesia Index by investing in a portfolio of securities that generally replicates the Indonesia Index. Unlike many investment companies that try to “beat” the performance of a benchmark index, the Fund does not try to “beat” the Indonesia Index and does not seek temporary defensive positions when markets decline or appear overvalued. Indexing may eliminate the chance that the Fund will substantially outperform the Indonesia Index but also may reduce some of the risks of active management, such as poor security selection. The Fund is classified as a non-diversified fund under the Investment Company Act of 1940, as amended (the “1940 Act”), and, therefore, may invest a greater percentage of its assets in a particular issuer. The Fund may concentrate its investments in a particular industry or group of industries to the extent that the Indonesia Index concentrates in an industry or group of industries. As of December 31, 2019, the Fund was concentrated in the financials sector, and each of the basic materials, consumer discretionary and consumer staples sectors represented a significant portion of the Fund.

Get your 2 free stocks today! 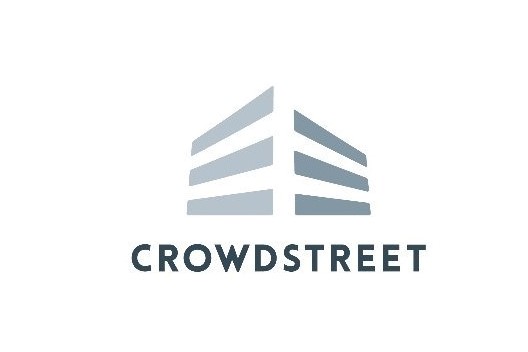