Energy Fuels is a leading U.S.-based uranium mining company, supplying U 3 O 8 to major nuclear utilities. The Company also produces vanadium from certain of its projects, as market conditions warrant, and is in the process of ramping-up to commercial production of REE carbonate in 2021. Its corporate offices are in Lakewood, Colorado near Denver, and all of its assets and employees are in the United States. Energy Fuels holds three of America's key uranium production centers: the White Mesa Mill in Utah, the Nichols Ranch in-situ recovery (" ISR ") Project in Wyoming, and the Alta Mesa ISR Project in Texas. The White Mesa Mill is the only conventional uranium mill operating in the U.S. today, has a licensed capacity of over 8 million pounds of U 3 O 8 per year, and has the ability to produce vanadium when market conditions warrant, as well as REE Carbonate from various uranium-bearing ores. The Nichols Ranch ISR Project is currently on standby and has a licensed capacity of 2 million pounds of U 3 O 8 per year. The Alta Mesa ISR Project is also currently on standby. In addition to the above production facilities, Energy Fuels also has one of the largest NI 43-101 compliant uranium resource portfolios in the U.S. and several uranium and uranium/vanadium mining projects on standby and in various stages of permitting and development. The primary trading market for Energy Fuels' common shares is the NYSE American under the trading symbol "UUUU," and the Company's common shares are also listed on the Toronto Stock Exchange under the trading symbol "EFR." Energy Fuels' website is www.energyfuels.com. 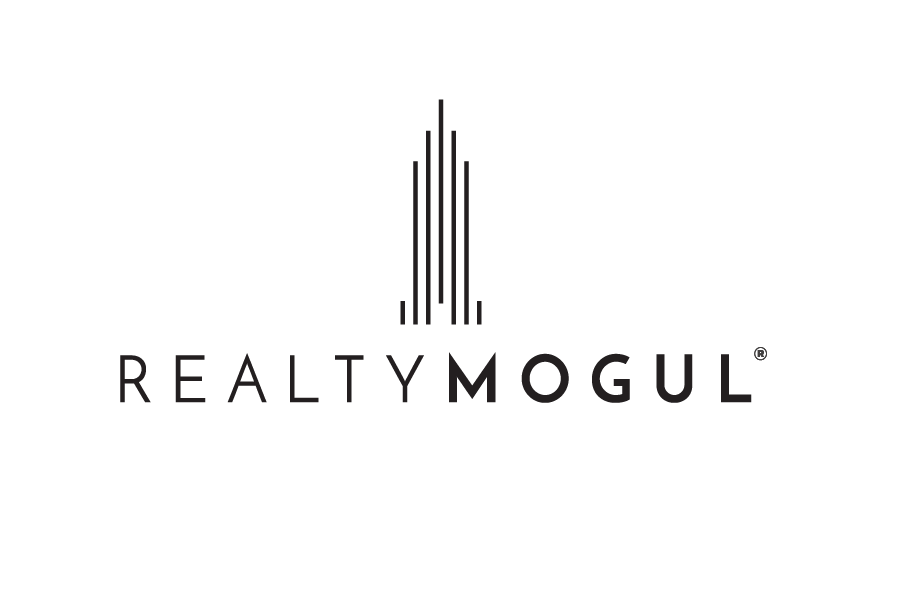