The Fund’s investment adviser, 13D Management LLC (the “Adviser”), seeks to achieve the Fund’s investment objective by investing primarily in common stocks of U.S. companies of any market capitalization that are the target of shareholder activism. The Adviser defines an activist as an investor who holds more than 5% of a company’s shares and either (A) has a history of activist investing and/or (B) has publicly disclosed a catalyst for change such as seeking Board seats, improving operations and/or corporate governance practices, approving a merger, spinning-off an operating division or selling a significant amount of company assets (such an investor being referred to herein as an “activist”).  The Adviser derives its activist information primarily from legally mandated filings known as “13D” filings. Rules adopted under the Securities Exchange Act of 1934 require a shareholder that acquires more than 5% of a company’s shares to file a form with the Securities and Exchange Commission known as a Schedule 13D that discloses the investor’s identity and its intent to influence management. The Adviser reviews all material activist situations and makes investment decisions based on its knowledge of the activist investor involved, the industry, the shareholder base, the activist’s average cost, its strategy and the Adviser’s determination of the chance of success and potential impact on share price.   Environmental, social and governance (“ESG”) is a central part of the Fund’s investment process, with a strong emphasis on Corporate Governance and Engagement.  The Adviser screens every SEC 13D filing (approximately 1,500 per year) and 13D Amendment (approximately 4,000 per year) and only selects situations where the shareholder will be improving or participating in corporate governance or otherwise influencing management. Accordingly, at least 75% of the Adviser’s portfolio positions will have a shareholder representative on the board of directors who advocates for best-in-class corporate governance practices and a shareholder focused mentality.  We do not only screen for companies with good corporate governance, because we believe there is more of a social benefit in identifying poor corporate governance companies and supporting a transition to good corporate governance.  This can range from implementing best corporate governance practices to completely changing corporate culture and replacing entrenched, conflicted and self-dealing management teams.   While our screening and focus is primarily on governance factors, it is our experience that good corporate governance leads to improved environmental and social factors by supporting shareholder director representatives who monitor, encourage and implement responsible social and environmental corporate policies.   For example, the allegations of hostile work environment were quickly rectified when the board of Papa John’s International Inc. was reconstituted by a shareholder activist.   The adviser uses the following selection guidelines to create and manage the Fund’s investment portfolio:   Selecting Investment Universe: Identify companies where an activist investor is involved.   Weighting Investments: Different weights will be given to each investment depending on the (i) type of activist intent stated, (ii) the activist involved, (iii) the sector involved, and (iv) the adviser’s determination as to the chance of activist success.   Exiting Investments: Exiting an investment will be an integral part of the investment strategy. Primary exit triggers are when: (i) the activist sells down its position so it holds less than 5%, (ii) the activist otherwise indicates that he is exiting the investment, (iii) the activist becomes a passive investor, and (iv) in the adviser’s opinion, the activist catalyst has changed.   While the Adviser’s guidelines will define the trading horizon, this horizon may change based on other events. For example, an early exit of the Fund position may be warranted after the activist has attained most of its goals. The Fund is non-diversified, which means that it may invest in fewer issuers than a diversified fund. The adviser may engage in frequent buying and selling of securities in managing the Fund’s portfolio. 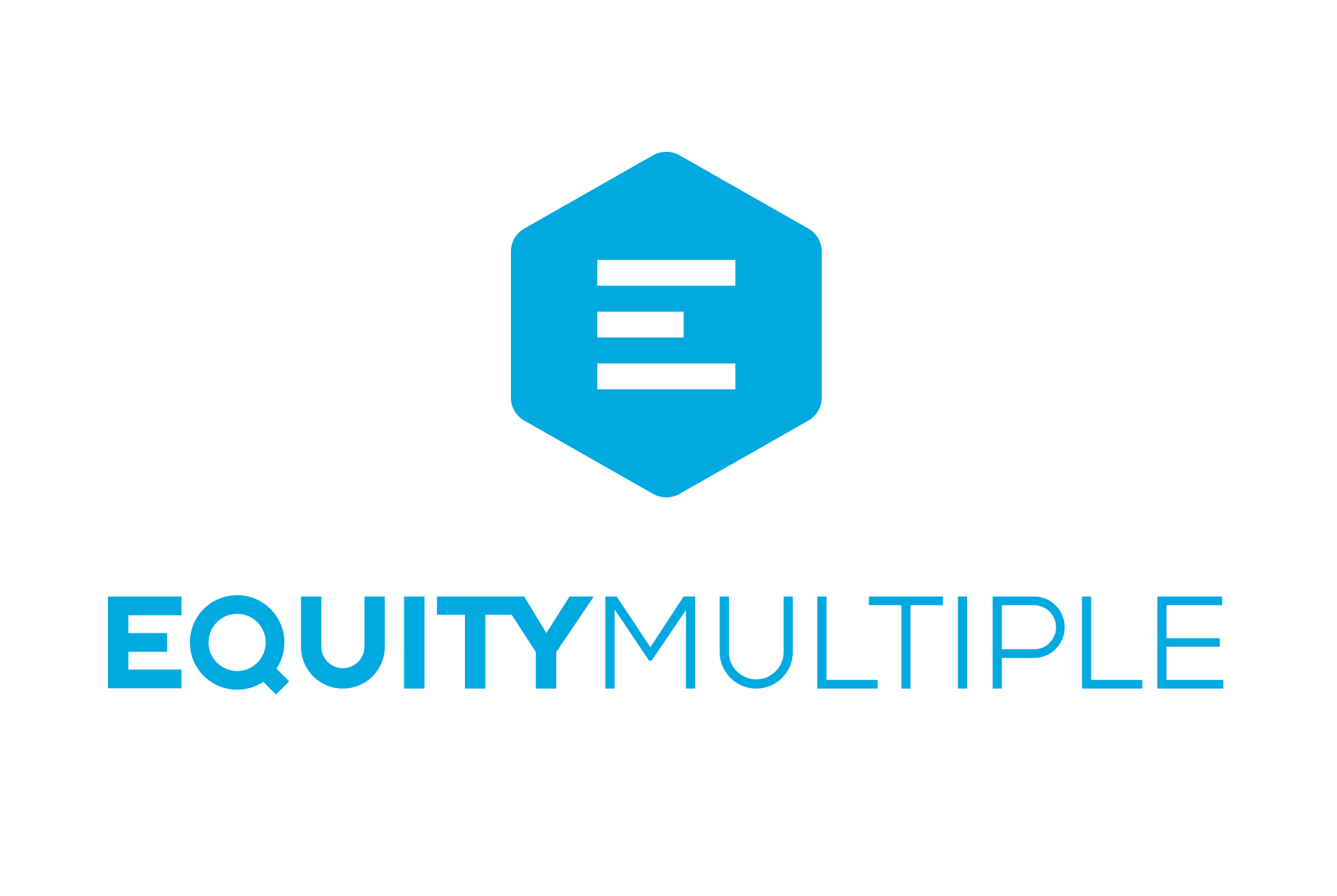 Invest in high-yield, professionally managed real estate, starting with as little as $5K 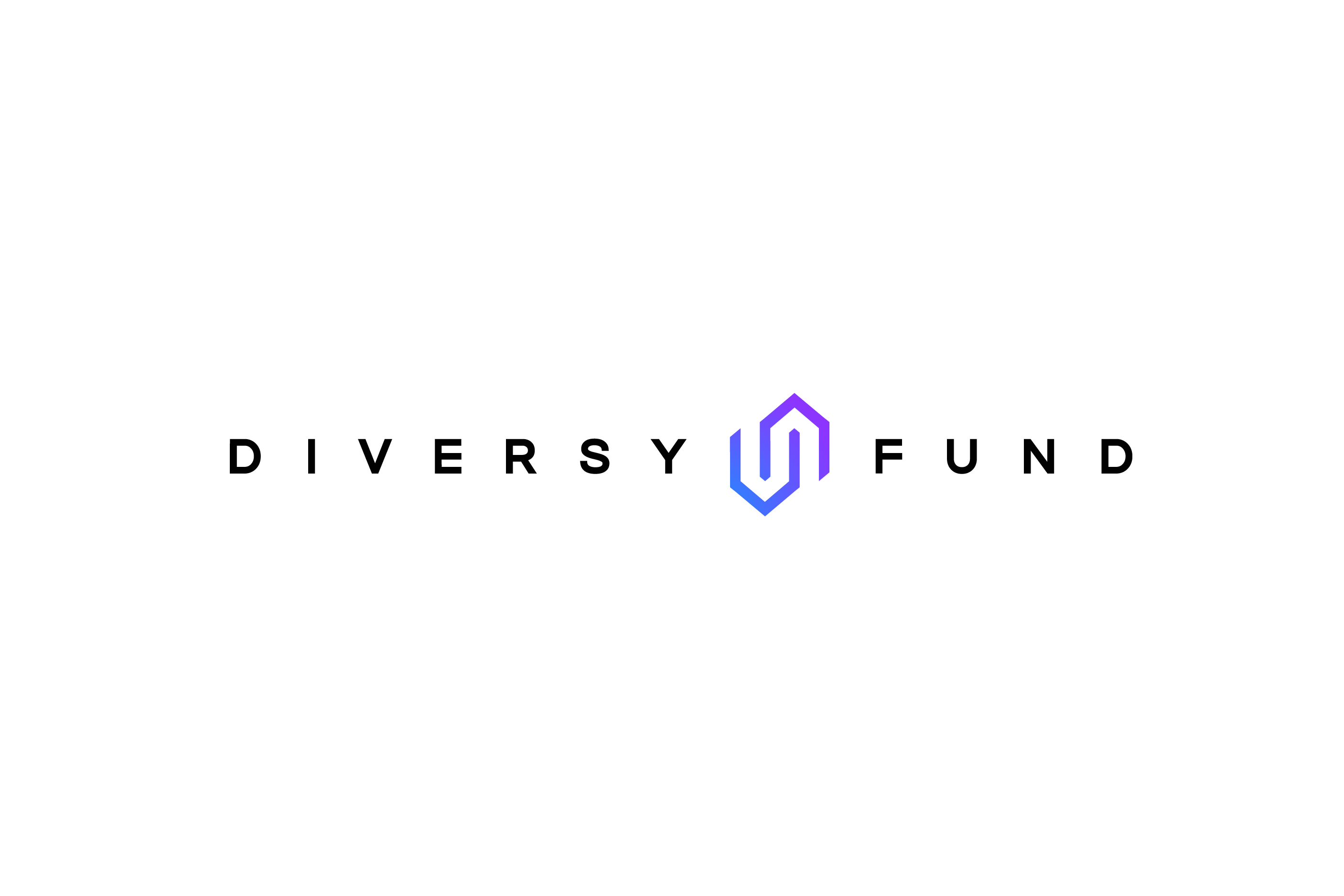