Ivy Small Cap Core Fund seeks to achieve its objective by investing primarily in various types of equity securities of small-capitalization companies that (IICO) believes have the greatest potential for capital appreciation. Under normal circumstances, at least 80% of the Fund’s net assets will be invested, at the time of purchase, in common stocks of small-capitalization companies. For purposes of this Fund, small-capitalization companies typically are companies with market capitalizations similar to those of issuers included in the Russell 2000 Index over the last 13 months at the time of acquisition. As of June 30, 2020 (the quarter-end closest to the index’s rebalance), this range of market capitalizations was between approximately $47.94 million and $5.94 billion. The Fund seeks to invest in small-capitalization companies that IICO believes are undervalued relative to their potential for capital appreciation. In selecting securities for the Fund, IICO has the flexibility to invest in growth or value companies, or both, and primarily utilizes fundamental, bottom-up (researching individual issuers) research while considering top-down (assessing the market and economic environment) and quantitative analyses. In assessing investment opportunities, IICO seeks stocks that it believes exhibit relative strength and positive identifiable catalysts, while striving to avoid stocks with low liquidity. IICO seeks companies that are showing stable or positively trending fundamentals and that possess one or more of the following attributes: improving or consistently strong reported metrics (favorable margins), capital discipline (favorable return on invested capital), a sustainable competitive advantage, seasoned management with appropriate incentives and a stable capital structure. In addition, IICO attempts to diversify the Fund’s holdings among sectors, as well as among growth and value companies, in an effort to manage risk and to limit excess volatility. The Fund typically holds a limited number of stocks (generally 40 to 60). IICO typically will sell a stock when, in IICO’s opinion, it reaches an acceptable price relative to its estimated potential value, its fundamental factors have changed or IICO has changed its estimated value due to business performance that is below IICO’s expectations. IICO also may sell a security to reduce the Fund’s holding in that security, to take advantage of what it believes are more attractive investment opportunities or to raise cash. 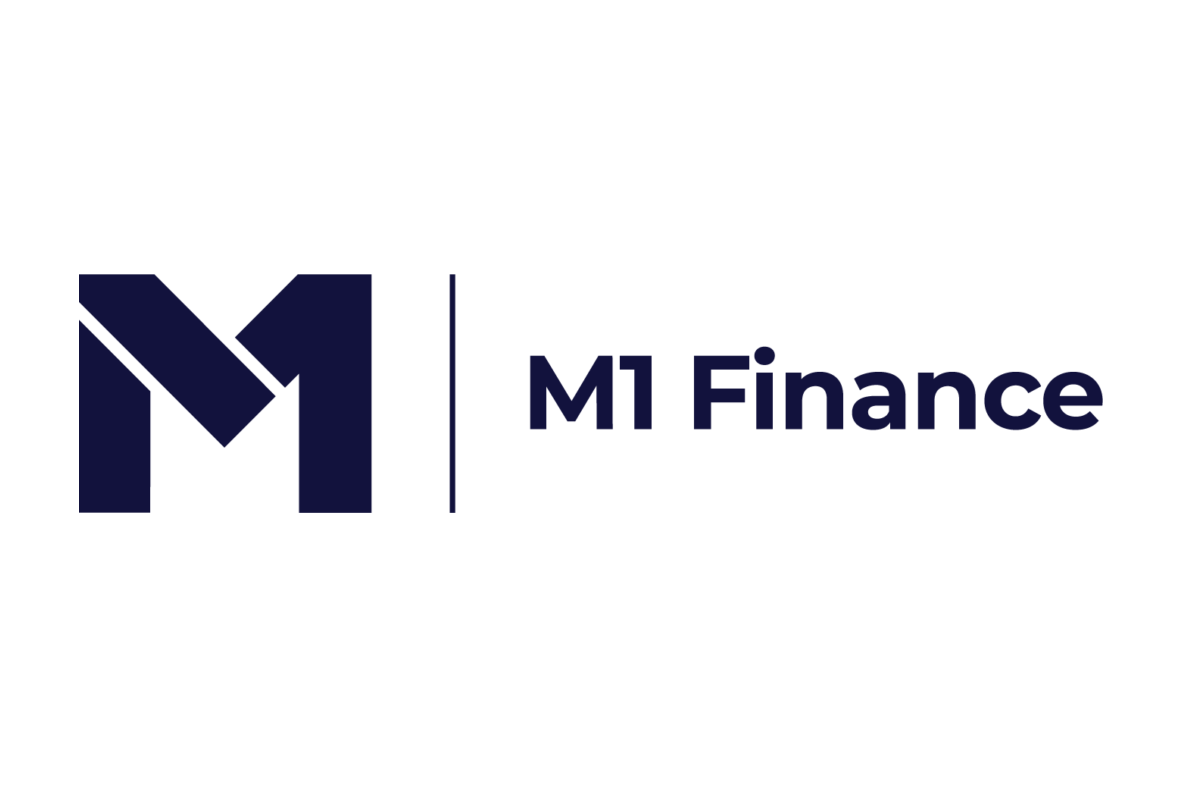 Because every dollar you don’t pay in management fees is one you can invest in yourself.