The Fund invests in a portfolio of higher-yielding, lower-rated debt securities issued by U.S. and foreign companies. High-yield debt securities also may include mortgage-backed securities and asset-backed securities. The Fund also may invest in corporate loans.The Fund invests, under normal circumstances, at least 80% of its net assets in high-yield bonds. Such debt securities, which are rated below investment grade, are commonly referred to as “junk bonds” and are considered speculative. The Fund may invest in high-yield securities of any rating. These securities may pay interest on either a fixed-rate or a variable-rate basis. The maturities of the securities in which the Fund may invest may range from short-term to long-term, and at any given time, the Fund’s portfolio is likely to include bonds with a variety of maturities.Under normal circumstances, the Fund invests in issuers located in at least five countries (of which one may be the United States, although the Fund does not invest more than 80% of its net assets, at the time of purchase, in securities of U.S. issuers). An issuer will be deemed to be located in a country other than the United States if the issuer is organized outside of the United States, has its principal place of business outside of the United States, or generates more than 50% of its revenues from business outside of the United States. The Fund may invest in issuers located in either developed countries or emerging market countries, although the Fund does not invest more than 65% of its net assets, at the time of purchase, in emerging market issuers. Emerging market countries include certain countries located in Latin America, Asia, Africa, the Middle East, and developing countries of Europe, primarily Eastern Europe.Many foreign high-yield securities are denominated in currencies that are well-established internationally, such as the U.S. dollar, euro or yen, although other foreign high-yield securities are denominated in the local currencies of their issuers. The Fund may invest in securities that are denominated either in a well-established currency or in local currency. The Fund’s subadviser may use derivatives, such as futures and forward foreign currency contracts, either to increase returns, to hedge against international currency exposure, or to manage the Fund’s average portfolio duration. The subadviser also may buy or sell credit default swaps either to hedge against investment risks or to obtain exposure to the investment characteristics of certain bonds or groups of bonds.In determining how to allocate the Fund’s assets across different countries, the subadviser examines macroeconomic factors to determine which economies it believes are likely to generate superior risk-adjusted returns. Within this macroeconomic framework, the subadviser next evaluates which sectors or industries, and ultimately, which individual companies or issuers, offer what it believes to be the best opportunities. In selecting individual securities, the subadviser emphasizes credit analysis, liquidity and risk management. The Fund may engage in active and frequent trading of portfolio securities. 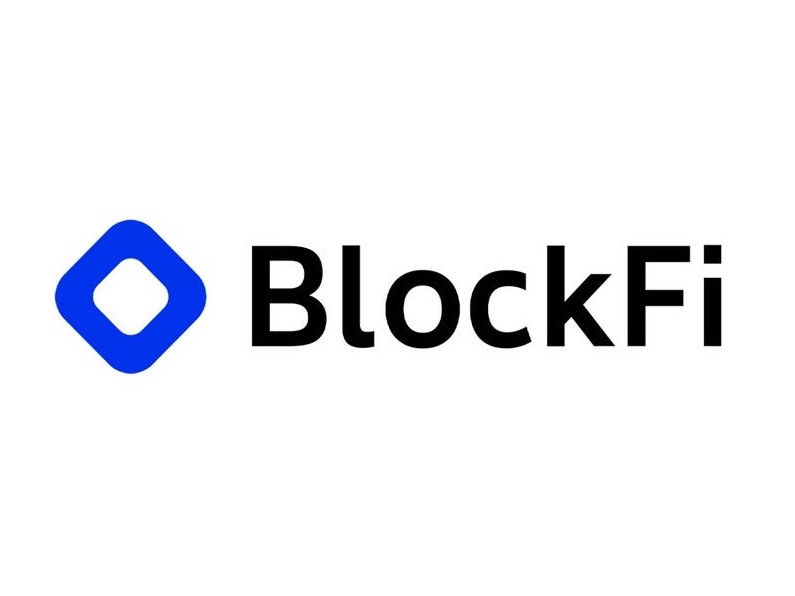