The Fund seeks its investment objective by investing under normal circumstances at least 80% of its net assets in inflation-indexed bonds of varying maturities issued by the U.S. and non-U.S. governments, their agencies or instrumentalities, and corporations, which may be represented by forwards or derivatives such as options, futures contracts or swap agreements. Assets not invested in inflation-indexed bonds may be invested in other types of Fixed Income Instruments. "Fixed Income Instruments" include bonds, debt securities and other similar instruments issued by various U.S. and non-U.S. public- or private-sector entities. Inflation-indexed bonds are fixed income securities that are structured to provide protection against inflation. The value of the bond's principal or the interest income paid on the bond is adjusted to track changes in an official inflation measure. The U.S. Treasury uses the Consumer Price Index for Urban Consumers as the inflation measure. Inflation-indexed bonds issued by a foreign government are generally adjusted to reflect a comparable inflation index, calculated by that government. "Real return" equals total return less the estimated cost of inflation, which is typically measured by the change in an official inflation measure.Duration is a measure used to determine the sensitivity of a security's price to changes in interest rates. The longer a security's duration, the more sensitive it will be to changes in interest rates. Effective duration takes into account that for certain bonds expected cash flows will fluctuate as interest rates change and is defined in nominal yield terms, which is market convention for most bond investors and managers. Because market convention for bonds is to use nominal yields to measure duration, duration for real return bonds, which are based on real yields, are converted to nominal durations through a conversion factor. The resulting nominal duration typically can range from 20% and 90%of the respective real duration. All security holdings will be measured in effective (nominal) duration terms. Similarly, the effective duration of the Barclays U.S. TIPS Index will be calculated using the same conversion factors. The effective duration of this Fund normally varies within three years (plus or minus) of the effective portfolio duration of the securities comprising the Barclays U.S. TIPS Index, as calculated by PIMCO, which as of June 30, 2014 was 7.05 years.The Fund invests primarily in investment grade securities, but may invest up to 10% of its total assets in high yield securities ("junk bonds") rated B or higher by Moody's Investors Service, Inc. ("Moody's"), or equivalently rated by Standard & Poor's Ratings Services ("S&P") or Fitch, Inc. ("Fitch"), or, if unrated, determined by PIMCO to be of comparable quality.The Fund also may invest up to 30% of its total assets in securities denominated in foreign currencies, and may invest beyond this limit in U.S. dollar denominated securities of foreign issuers. The Fund may invest up to 10% of its total assets in securities and instruments that are economically tied to emerging market countries. The Fund will normally limit its foreign currency exposure (from non-U.S. dollar-denominated securities or currencies) to 20% of its total assets.The Fund may invest, without limitation, in derivative instruments, such as options, futures contracts or swap agreements, or in mortgage- or asset-backed securities, subject to applicable law and any other restrictions described in the Fund's prospectus or Statement of Additional Information. The Fund may purchase or sell securities on a when-issued, delayed delivery or forward commitment basis and may engage in short sales. The Fund may, without limitation, seek to obtain market exposure to the securities in which it primarily invests by entering into a series of purchase and sale contracts or by using other investment techniques (such as buy backs or dollar rolls). The Fund may also invest up to 10% of its total assets in preferred stocks. 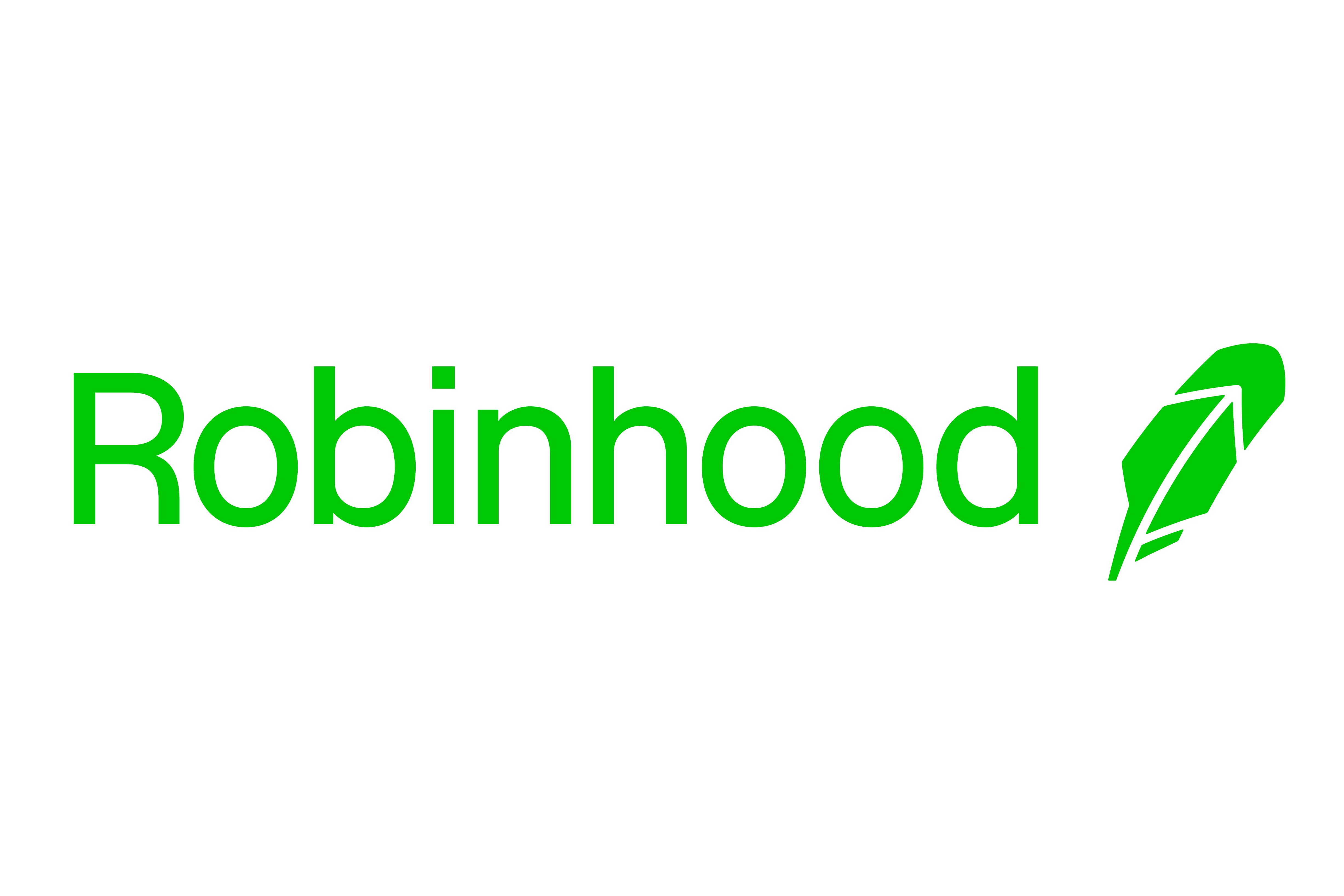